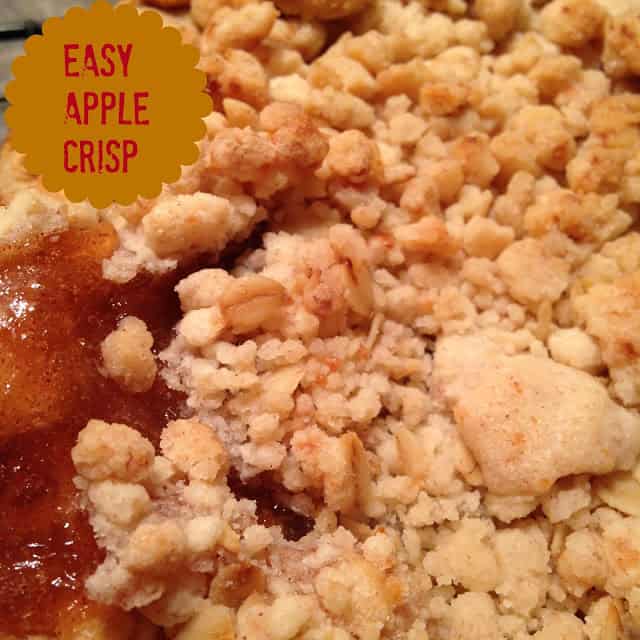 It’s Apple Fest Week! Easy Apple Crisp is on the menu today and Boy, is this delicious. Easy Apple Crisp is made with homemade apple pie filling. If you don’t have homemade you can still make this easy crisp with canned. For a breathtaking springtime outing, take a drive through one of the apple-producing areas to see and smell the orchards in bloom. In the fall, return to enjoy the harvest at one of the pick-your-own apple farms.

Wisconsin is a great apple producing state.The major apple growing areas are the Coulee county around Gays Mills, the Bayfield area and west central Wisconsin. Of the 100 varieties grown in Wisconsin, national favorites are the Jonathan, Golden Delicious and McIntosh. The McIntosh is an excellent apple for making applesauce because of its juicy pulp and rich tart taste.

In southwestern Wisconsin, along the Mississippi River, are steep-sided valleys with winding streams and rivers. These valleys, known as coulees, were untouched by the glaciers. Coulee Country is known for its apples and cheese, as well as its rugged beauty. The Annual Apple Festival held in Bayfield each  October just might be the last chance to get out of the cities and enjoy the kaleidoscope of colors and flavors.

Good for eating raw as well as for cooking include the following: Baldwin, Braeburn, Cortland, Fuji, Gala, and Pippin. Apples come 2 to 4 per pound depending on size. Store apples in a cool, dark place. They do well placed on a plastic bag and stored in the refrigerator. Apples are a good source of fiber, and vitamins A and C. They’re also rich in the powerful flavonoid quercetin, which acts as an antioxidant and may help prevent some cancers and protect the arteries and heart. 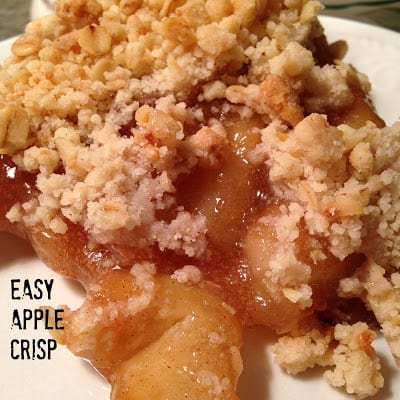 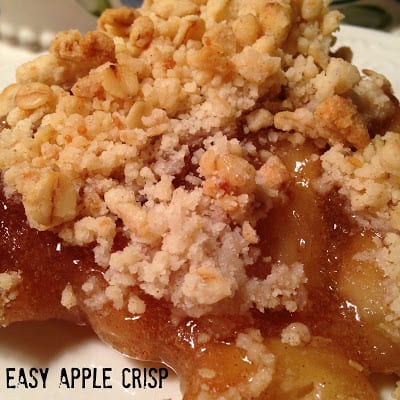 We purchase apples at the Everflow Apple Orchard 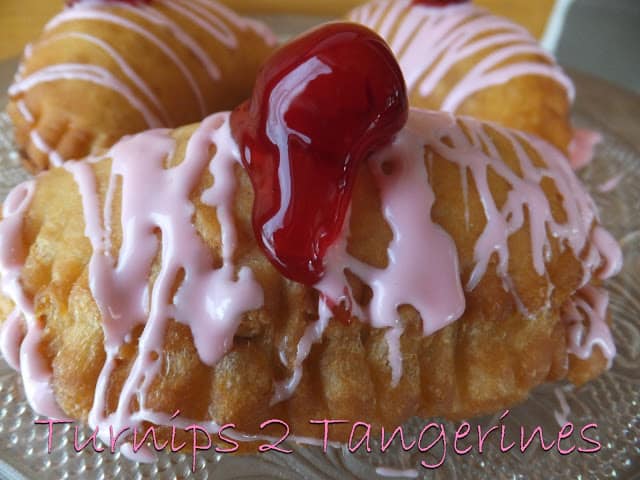 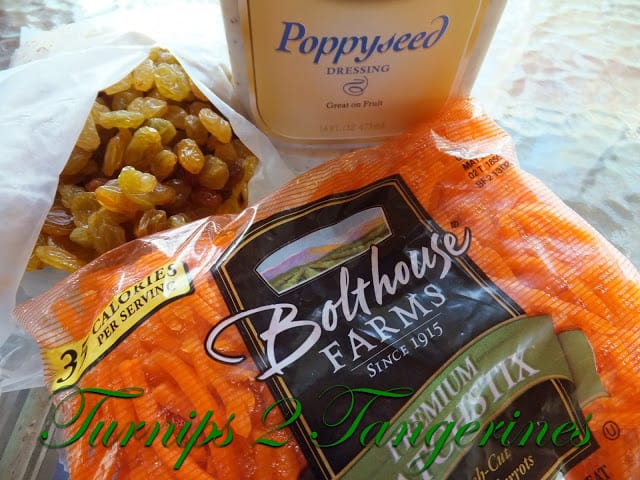