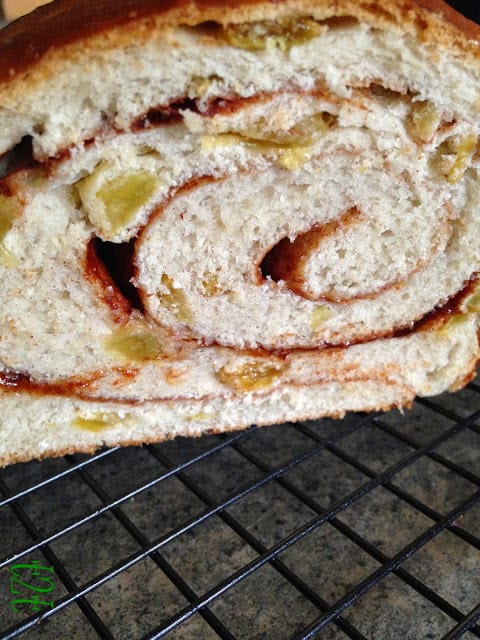 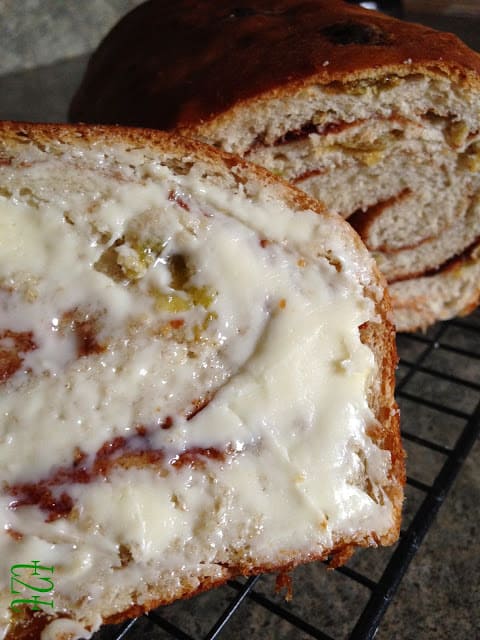 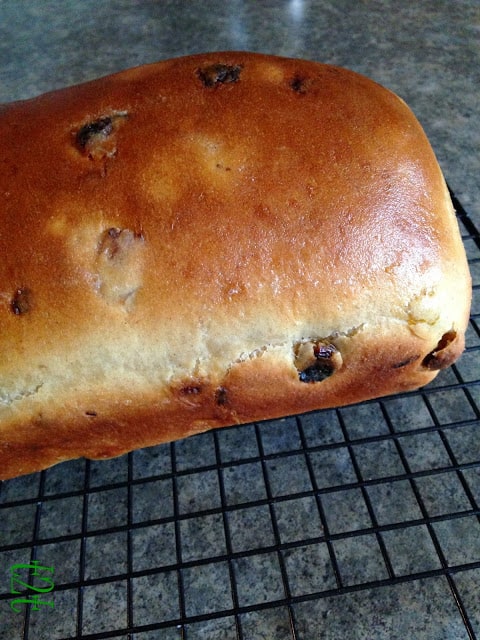 This recipe calls for using yeast. Some people feel that a recipe isn’t a”true” sourdough recipe if it uses yeast in addition to the starter. But adding a small amount of yeast boosts the action of your sourdough which ensures a quicker rise. You can omit the yeast but keep in mind that without the added yeast in the recipe the bread will take longer to rise.

Sourdough bread has a slightly sour taste, tangy flavor created by using a special yeast starter as the leavener. San Francisco is known for its superior sourdough bread. Many food stores in the area sell packages of dry sourdough starter for home bakers. Though most sourdoughs are made from all-purpose flour, there are many delicious variations including those made from whole-wheat or rye flour.

Prior to the evolution of commercially available baking powders and yeast during the 19th century, yeast starters were the leaveners used in bread making. Such starters are a simple mixture of flour, water, sugar and yeast. At one time, airborne yeast was  the only source used, but today convenient commercially packaged baker’s yeast is more common. All sourdough starters here on T2T are made using flour, water and air-borne yeast. 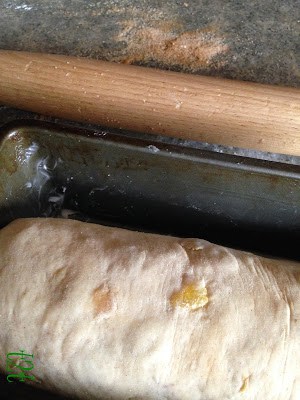 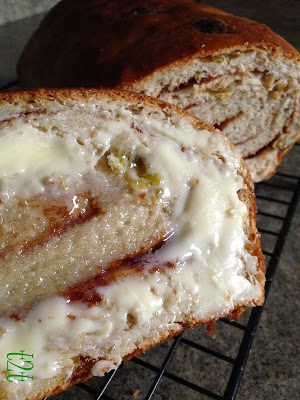 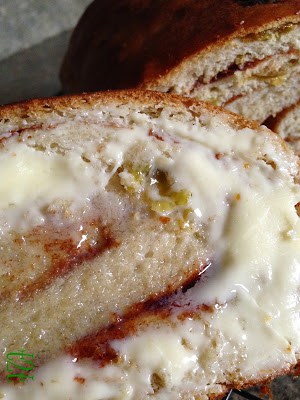 For this recipe we used Golden Sun Maid Raisins 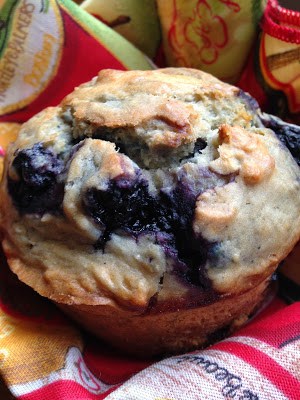