Frog legs aren’t something you see on the menu in my house very often. Here in Wisconsin you can find frog legs on the menu in many restaurants and they can also be found in a number of grocery stores. If you have never tried frog legs before, give them a try. Who knows, you might really liked them. Sourdough Battered Fried Frog Legs are allowed to marinate in buttermilk for several hours, dredged in seasoned flour, dropped into a sourdough/beer batter, and fried in oil. Serve with spicy cocktail sauce. 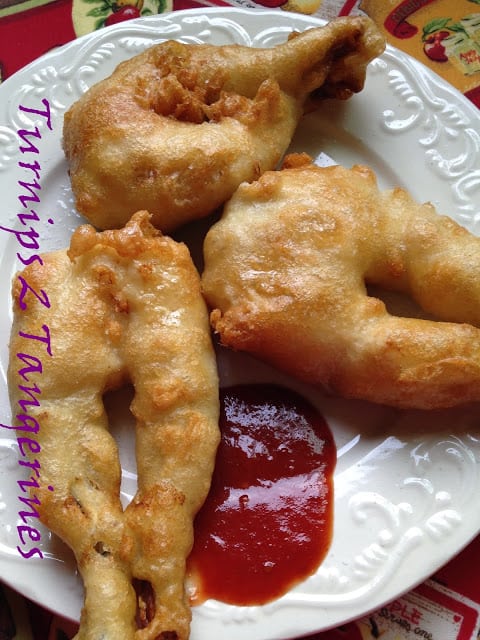 Frog Legs are often said to taste like chicken because of their mild flavor. Theyalso have a texture similar to chicken wings. Frog Legs are one of the better known delicacies of Cantonese and French cuisines. They are also eaten in Thailand, Vietnam. Indonesia and Southern regions of the US. Frog Legs are low in calories and fat, high in protein, rich in omega-3 fatty acids and High in Vitamin A. Let’s jump on over to the recipe. 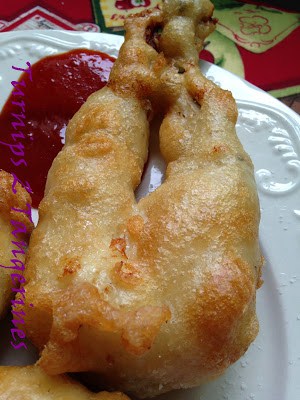 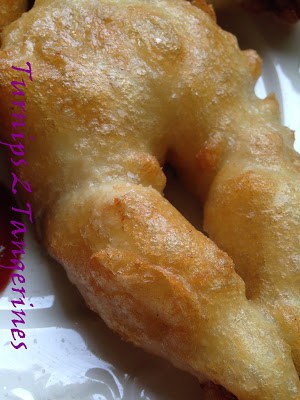 A real must try! 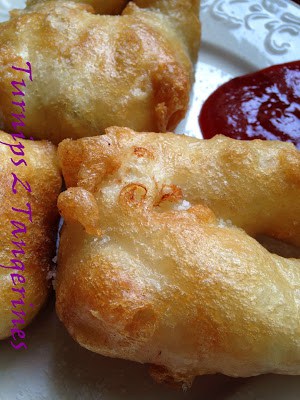 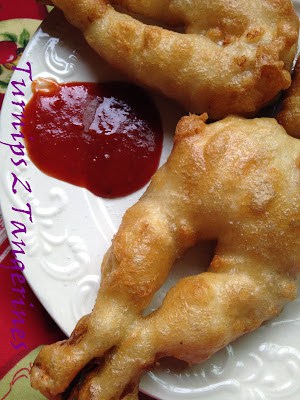