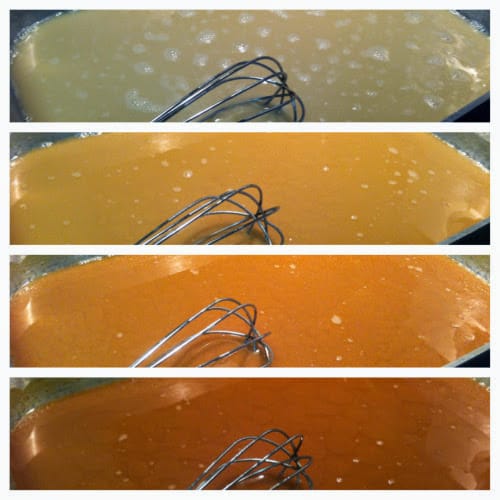 Kitchen Tip What is a Roux? There are two basic ways to “thicken” sauces, gravy and stews. For anything that needs to be thicken I use one of two methods; roux or slurry. A roux is used to thicken mixtures such as soups and sauces. Since this post is about a roux, let’s find out “what is a slurry.”  Slurry is a thin paste of water and starch (flour, cornstarch or arrowroot), which is added to soups, stews and sauces as a thickener. After the slurry has been added, the mixture is typically stirred and cooked for a few minutes in order to thicken and lose any raw taste.

A few days ago I received a call from my son Bob. His wife Kim was making a Cheddar Cheese Soup and the recipe called for making a roux. They often call me with a “cooking question,” and I am always happy to answer. I am thrilled when my kids take an interest in cooking. In Southern States, a roux is part of every day cooking but I grew up learning how to thicken sauces and gravy using a flour and water mixture or a corn starch and water mixture also called a “Slurry” So, to answer your question Bob and Kim, a roux is.

What is a Roux?

Kitchen Tip What is a Roux? A roux (ROO) is a mixture of flour and fat that, after being slowly cooked over low heat, is used to thicken mixtures such as soups and sauces. There are three classic roux: white, blond, and brown to dark. The color and flavor is determined by the length of time the mixture is cooked. Both white and blond roux are made with butter. A light roux is cooked until pale golden. Blond roux is cooked until it is beige. Both are used to thicken cream and white sauces and light soups.

The fuller-flavored brown and dark roux can be made with butter, drippings, and pork or beef fat. It’s cooked to a deep golden brown and to a deep dark mahogany brown, sometimes called a chocolate roux and used for rich, dark soups and sauces. Cajun and Creole dishes use a lard-based roux which is cooked, sometimes for almost an hour, until a beautiful mahogany brown. This dark nutty-flavored base is used for specialties like gumbo. Roux thickens sauces, soups, and stews, as well as lending those dishes a special flavor. Cooking flour in fat inactivates an enzyme that,
if not destroyed by high heat, interferes with flour’s thickening ability. Cooking flour also changes the flour’s raw taste to a toasty or nutty flavor. Both the flavor and the color become deeper the longer the roux cooks.

In addition to improving raw flour’s flavor and color, cooking flour in fat helps to keep the starch in the flour from forming long strands or clumps when the roux is combined with a liquid. Keep in mind that the same weight of white roux has more thickening power than a darker roux, because the browning process causes some of the starch in the flour to break down. The darker the roux, the less thickening power it has. In addition to thickening a dish, roux will change the color of a sauce and
lend a nutty/toasted flavor. Dark roux is important in Creole and Cajun cuisines, which gives gumbos and stews a unique character.

Another advantage of using a roux, is that the starches present in the flour do not break down as easily as some others, creating a more stable sauce.
Roux is prepared primarily with all-purpose flour, due to its starch content. Clarified butter is the most common fat used for making roux, but whole butter, vegetable oils, rendered chicken fat, or other rendered fats may also be used. Each fat will change the finished dish’s flavor.

Choose the fat you want to use. The fat you use to make a roux greatly impacts its flavor. Use bacon drippings to create a smoky, salty base for the dish you’re making. Butter adds richness and shortening and other types of oil tend to create a light flavor. Use the fat recommended in the recipe you’re using.
If it’s not specified consider these options: bacon or pork drippings to make a roux you’ll be using for gumbo or other dishes that will have smokey elements. butter to make a roux you’ll be using for a cream soup, such as a chowder, cheese soup or mac ‘n cheese. Use shortening to make a roux for gratin dishes.

Learn how to add Richland flavor to your dishes.

Course: How to
Keyword: how to, roux
Ingredients
Directions

Info from: The Professional Chef: The Culinary Institute of America 8th Edition. 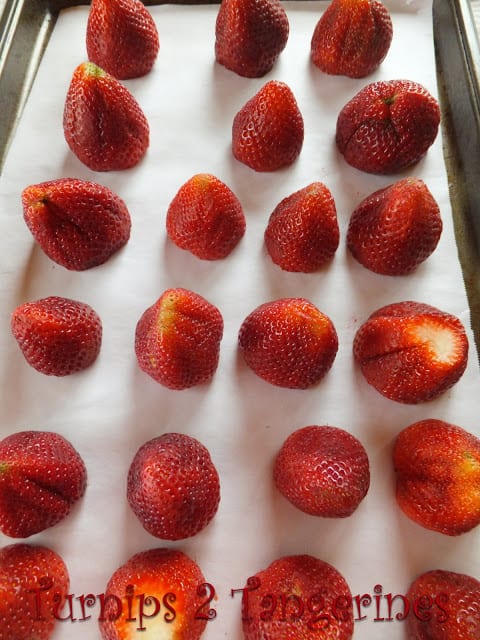 How to Freeze Whole Strawberries

We may earn money or products from the companies mentioned in this post.How to Freeze Whole Strawberries Get ready for strawberry season with this quick and easy ‘how to.’ Freezing fresh whole strawberries is super simple to do, and the flavor of just picked strawberries […] 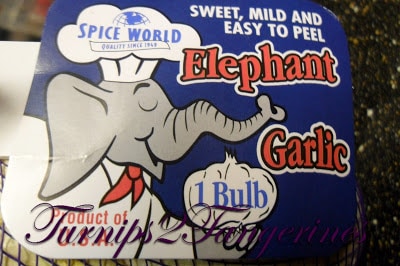 How to Roast Garlic

We may earn money or products from the companies mentioned in this post.How to Roast Garlic Learning to roast garlic is something everyone should learn to do. It’s super fast & easy and the end result is delicious. Use roasted garlic in many of the […]