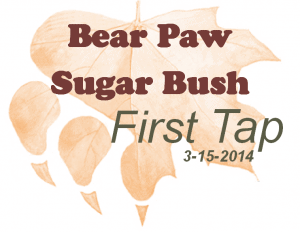 Typical weather conditions for the end of March and early April, warm days and freezing nights cause the sap to flow from tap-holes in the trees. Each spring as the days begin to thaw and the sap starts to run, Bear Paw Sugar Bush and sugar bushes across Wisconsin get ready to collect the sap and produce some of the sweetest and finest syrup there is to offer. Wisconsin ranks #4 in National Maple Syrup production. Besides Maple Syrup, Wisconsin’s Syrup producers also make; confections, candies,  maple butter, maple sugar, plus many other “maple” products. Maple Syrup has fewer calories than corn syrup or sugar. You can substitute sugar for maple syrup in your favorite recipes, just use 3/4 cup of maple syrup for every cup of sugar.

Over the last 10 years Bear Paw has produced Maple Syrup with the help of many scouts and volunteers. It takes many volunteers to tap the trees and to collect the sap. At the beginning of the season at Bear Paw Camp, trees are tapped and collection begins. Tap-holes are made with a hand drill, and you only need to drill through the bark and about one inch deep. Taps are only placed one inch into the tree because this doesn’t cause any permanent damage to the tree. This process allows producers to tap the same trees year after year.

We started our day with Pancakes, Sausages, Coffee and Bear Paw Maple Syrup. 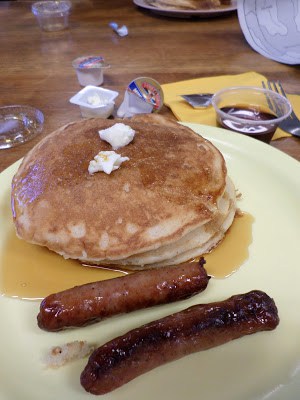 After Breakfast we headed down to Bear Paw Lake for Ice Skating and Turkey Bowling. 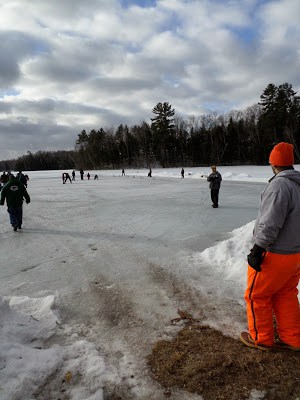 On to Dutch Oven Cooking to sample Maple Monkey Bread. 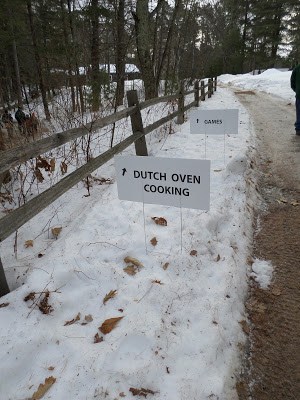 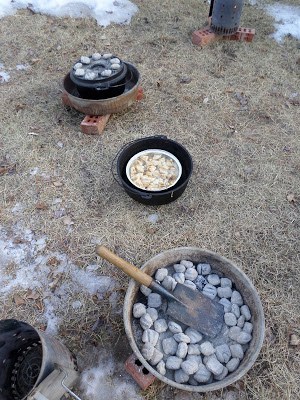 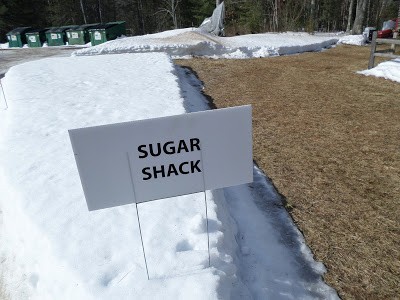 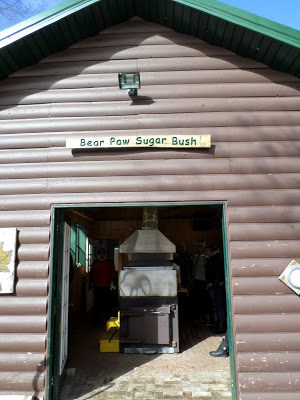 A Wood fire to evaporate the excess water from the sap. 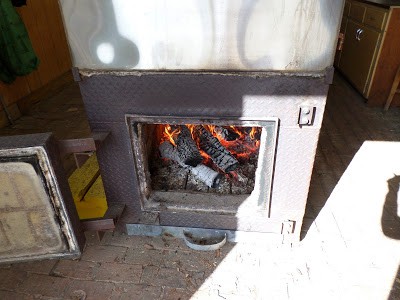 Excess steam from the simmering sap. 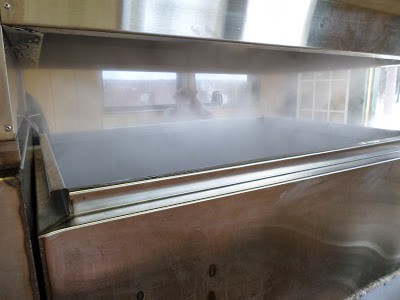 Excess steam rises up through the large tubes and out the chimney. 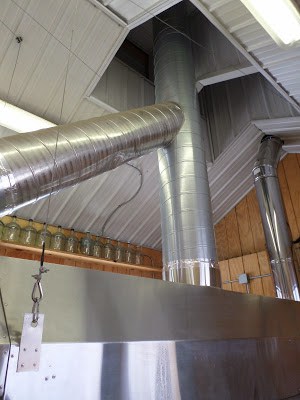 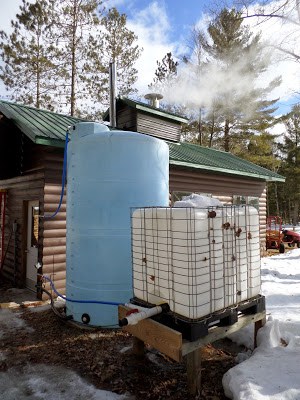 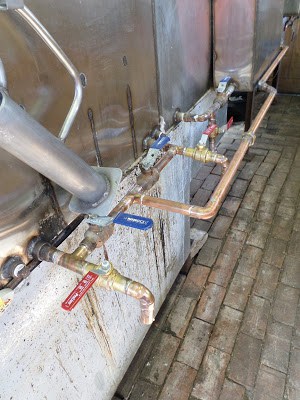 Maple Syrup is Bottled, Labeled and Ready to Enjoy. 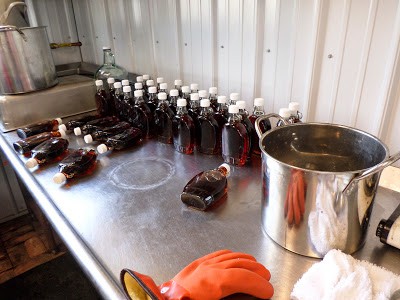 On to the Tapping Ceremony. 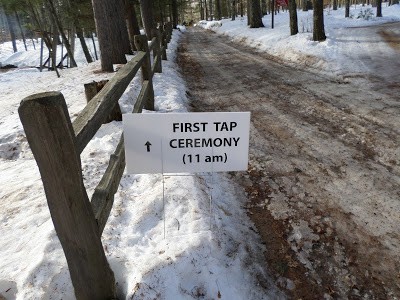 First Tree to be Tapped. 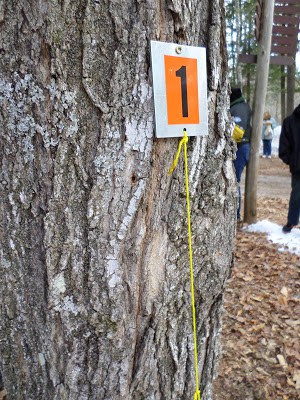 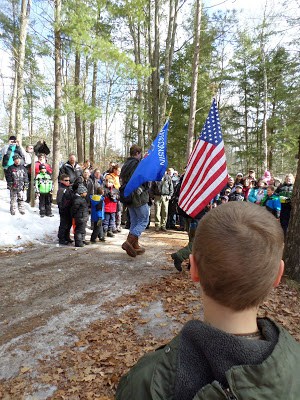 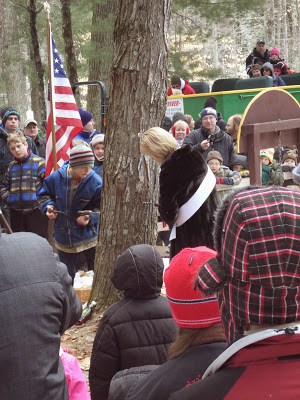 Metal spout with hook to hang the sap bucket. 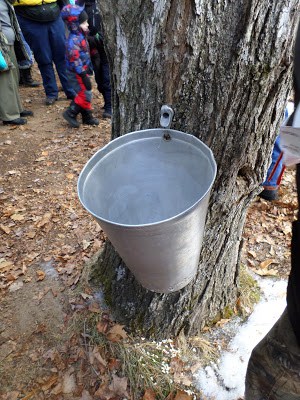 Congressman Reid Ribble was present for the festivities. 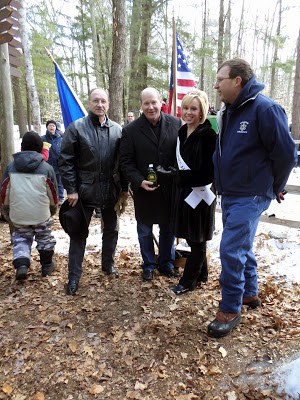 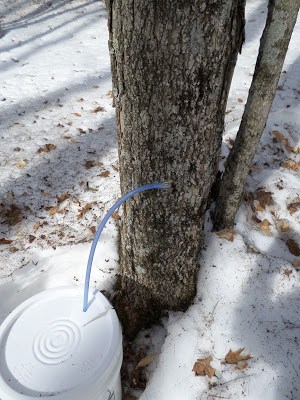 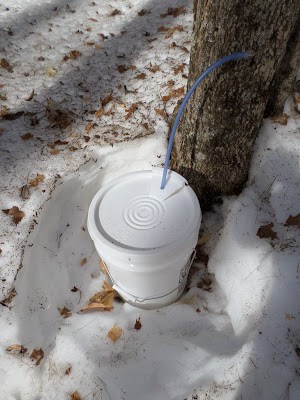 After the ceremony, we stopped by the Trading Post to pick up some Bear Paw Maple Syrup and some Maple Syrup Pops. 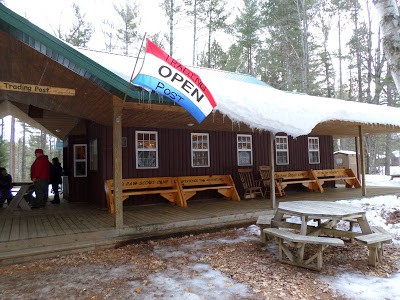 We stopped to make an Apple Pudgy Pie for our short drive home. 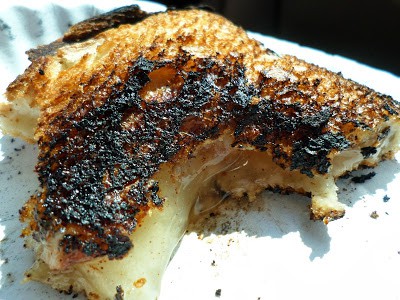 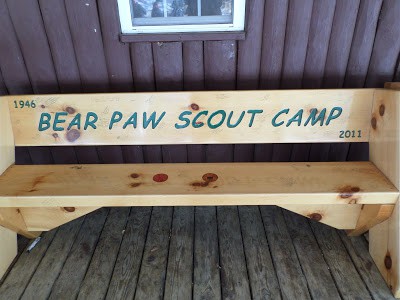 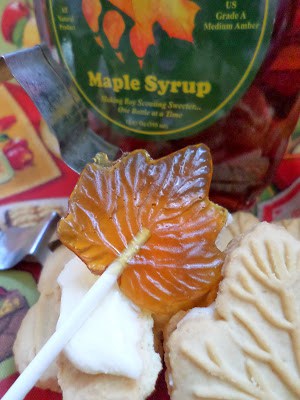 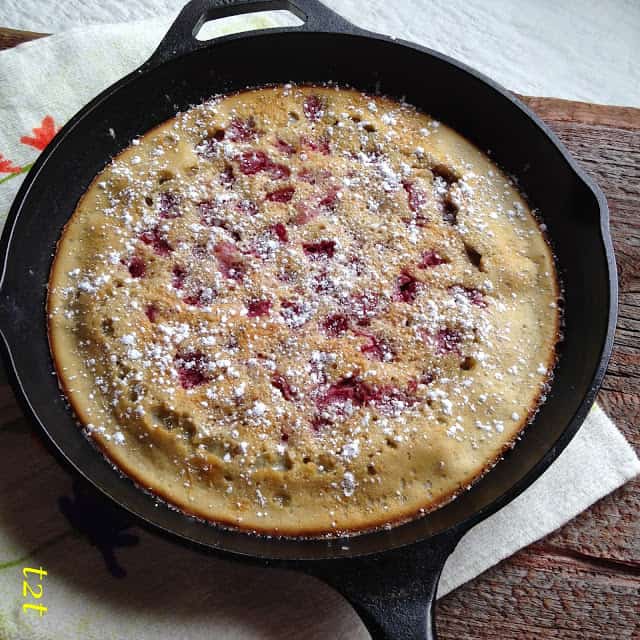